Elmore Magazine
"Between his sleek vocals, rhythmic artistry, and storytelling chop, Peter Kelly is a game-changer to the pop community."

Skope Entertainment:
"Peter Kelly’s voice is steady, confident, and in a style that is all his own"

Pure Fame Media:
"Every song is emotionally charged, unforgettable and provides us with a much-needed avenue of escape at just the right time."
BIOGRAPHY:

Peter Kelly is an artist whose music bridges the gaps between pop, rock, and traditional singer/songwriter styles.  He’s a vocalist/guitarist who proves that soulful, confessional, accessible songs still connect when the right artist breathes life into them.  His range of influences varies much like the audience he attracts.  Fans of the Beatles and Billy Joel will appreciate his classic approach to songwriting while being refreshed by the modern presentation influenced by Coldplay, Train, John Mayer, Adele, P!nk, and Mumford and Sons.  In an interview on True Radio, host Matt Thacker described Peter as the: “Bruce Springsteen of our generation.” “Fear of Landing,” a track featured on Peter’s “Don’t Let Me Be Alone” album, got a thumbs up from acclaimed producer Steve Lillywhite who had a chance listen.  The song has since gone on to appear in the film #50fathers (view the trailer).  Songwriting Magazine premiered his song “Tailwind (It’s a Beautiful Day)” and his latest single, “Like We Do,” received high praise from Elmore Magazine.  “With swooping vocal leaps and tenderly treated instrumentals, “Like We Do” is not the average dance anthem, but, rather, a meaningful, vocally gifted track that just so happens to be teeming with a catchy chorus and perky rhythms.”  They went on to say: “Between his sleek vocals, rhythmic artistry, and storytelling chop, Peter Kelly is a game-changer in the pop community."

Peter’s career began long before graduating from Berklee College of Music in Boston.  He started performing live at the age of twelve and was sharing the stage with artists like The Coasters, The Spinners, and The Shirelles.  He continued to build his reputation as a young guitarist by performing with different local acts, jazz big bands, and in musical theater productions.  During his time at Berklee, his focus shifted from becoming a guitar virtuoso to being a singer/songwriter.  Peter fronted the New York based band Hemenway who attracted the attention of people like famed Beatles promoter Sid Bernstein and Skip Carlton (father and former manager of Vanessa Carlton).  He later joined a country band called the Roadside Poets which is where he met producer John Campos.

Peter Kelly and John Campos began working together on what would become his first EP as a solo artist, “Forever, Again.”  Upon it’s release, Roger Z of More Sugar Entertainment and The Working Musician said: “The wit and charm of Forever, Again engages the listener instantly and completely.  The top notch writing, playing and arranging ranks with the best.”  The title track received play on New York's Q104.3 FM and the introspective song “Maybe” was featured in the short film, “Thanks Dad,” directed by Victor Bruno.  “Thanks Dad” was a finalist at the 2012 Tropfest Film Festival and later aired on the Starz Cinema Network.  Peter’s songs have since gone on to appear in other films and TV shows like “Party Down South” on CMT.  Peter maintains a live presence by performing consistently throughout his region.  Highlights include a performance of his song “Oz” at the United Nations Correspondence Award Ceremony at Cipriani in New York City and the RVA Rock ’n Arts Festival in Richmond, Virginia.

“Don’t Let Me Be Alone,” Peter’s first full length album, will be released on October 30.  Along with his producer John Campos, Peter Kelly has spent most of the last several years writing and recording new material and building a substantial following through social media, live performance, and positive press.  They’ve also managed to produce music videos for “Fear of Landing” and “Like We Do” (coming 11/15).  “Don’t Let Me Be Alone” will blend all of Kelly’s early and coming-of-age influences.  His fusion of coffeehouse lyrics with competent musicianship and dynamic composition will not tempt the snooze button, but rather wake the audience to the sound of the alarm.  He moves from heartfelt ballads to soaring pop anthems that are injected with both earthy and electronic tones.  While many artist seek to fill the shoes of great singer/songwriters, Peter Kelly wants to convince the world that they need a new pair.

Peter Kelly’s music can be found here at www.peterkellymusic.com as well as on iTunes, Amazon, Spotify, Pandora, and YouTube. 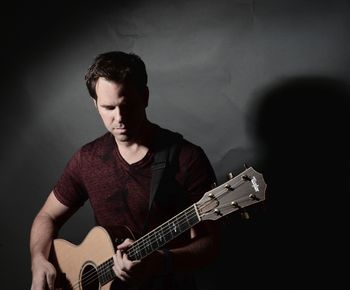 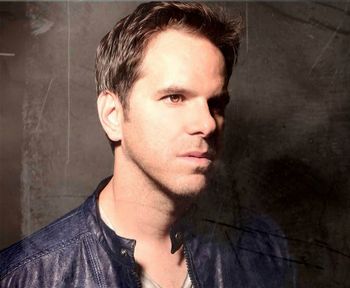 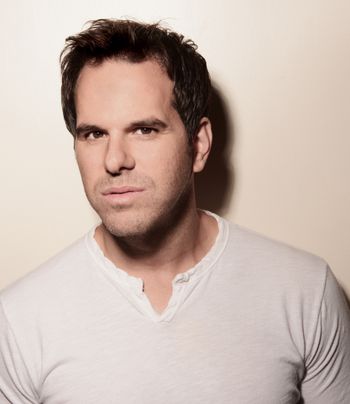 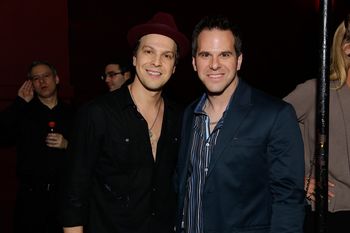 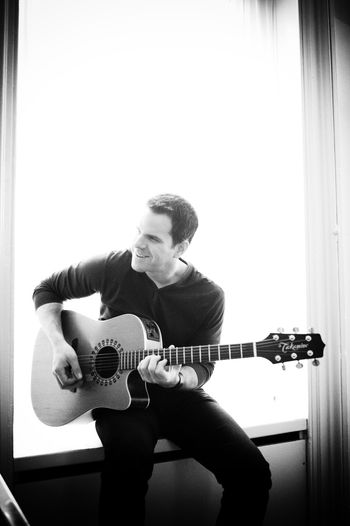 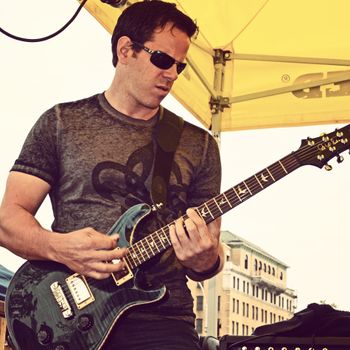 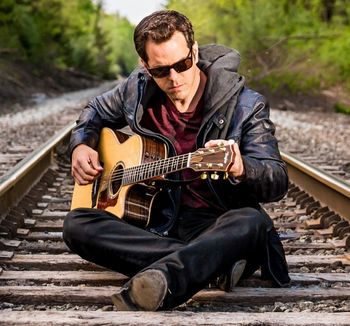 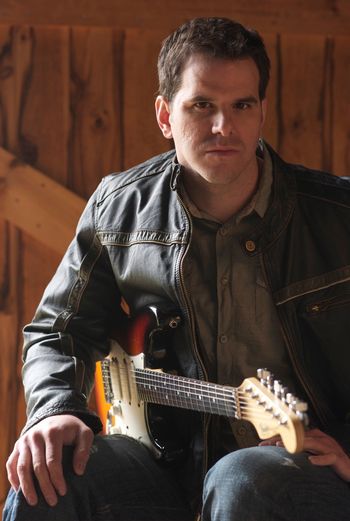